International Mother Language Day was celebrated with great fanfare by the School of Humanities, RMIT University, Mandi Gobindgarh. Dr. AS Chawla, Vice Chancellor, RMIT University graced the occasion as the Chief Guest. Dr. AS Chawla, Chief Guest inaugurated the function. On this occasion the Chancellor of RMIT University Dr. Hukam Chand Bansal congratulated the Mother Language Day and blessed the students. The students gave speeches, sung songs, recited ghazals, perform folk dances, in many different languages such as Punjabi, Hindi, Kashmiri, Bhojpuri, Nepali, Rajasthani and other languages. Speaking on the topic of language, education and development, the chief guest Dr. A.S. Chawla said that it was important to know the mother tongue for the overall development of the country.A student who is fluent in his mother tongue can easily learn other languages. France, Germany, Japan, China, Sweden, Russia and Norway are some of the countries where the local languages have become the medium of development instead of English.

Dr. Major Singh, Head of the Department said that today’s urban mothers are reluctant to talk to their children in their mother tongue. This trend can be detrimental in the future as the construction of any society depends on the healthy cultural and linguistic traditions of that society. Countries based on languages have made many times more progress than countries based on religion. Welcoming the guests on the occasion, Dr. Harpreet Kaur Aulakh said that no country can progress without education and education can be achieved only through language. Education in the mother tongue is yielding better results than any other language in the world. 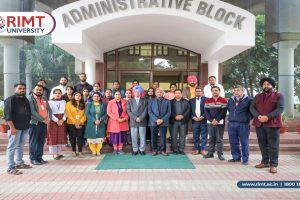 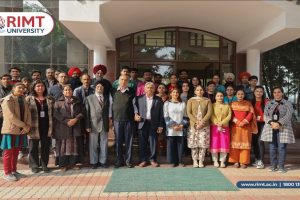 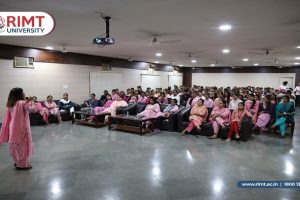 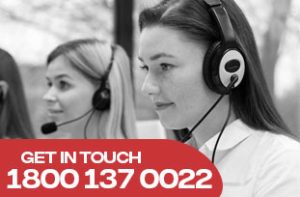