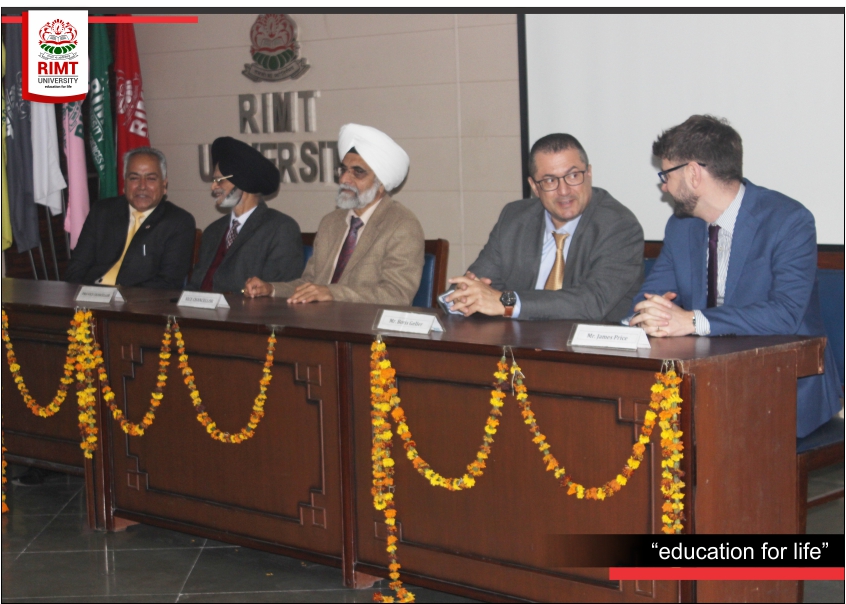 One week workshop on latent fingerprints technologies began at RIMT University in which 51 participants from different States of India registered. The work shop was inaugurated by Mr Boris Geller from Directorate of identification and forensic science, Jerusalem, Israel. Speaking on the occasion Mr Boris stressed upon the need for training in the development process of the latent fingerprints at the scene of crime. “Despite emergence of DNA technology, fingerprints are considered to be the best evidence available for identification of the criminal. Not only the conventional way of identification from fingerprint, there are certain methods which can be used to identify the contents of the metabolites from the sweat residue present in the latent fingerprints and also DNA can be extracted from the latent fingerprint at the crime scene. Due to these technology, the development process of these prints at crime scene has gained a unique strategy in a way that experts have to select such a method to visualize the prints that evidence material to be used for DNA extraction is not spoiled” said Mr Boris

The Vice Chancellor Dr A S Chawla while welcoming the delegates from National Crime Record Bureau, the nodal agency, other finger print bureau and universities, He stated that this workshop is only a beginning of many initiatives in the area of Forensic Science at RIMT University. “We are expecting expects in the subject from Poland in the month of March in furtherance of our initiatives”. With these initiatives we shall be able to meet the demand of trained forensic professionals that is increasing year after year.  Dr Chawla talked about setting up the quality center of forensic science at the university and this workshop is just a part of those plans.

Dr Jasuja, Head of the department and coordinator of the workshop, elaborated at length how forensic science serve the purpose of criminal justice administration system and what is the need of the system to provide justice to every segment of the society. He stressed upon the creation of second line of the command and responsibilities of the universities to train them with all the modern development so that they can shoulder the responsibility of becoming a very good forensic scientist. He introduced the chief speaker of the workshop Mr Boris and special invitee Mr James to the participant.

For Startup Entrepreneurs: The Five Principles of Fearlessness to Success 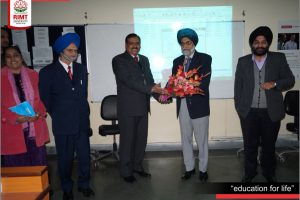 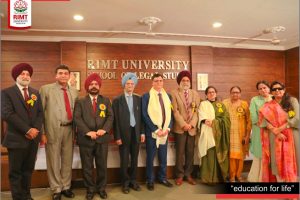 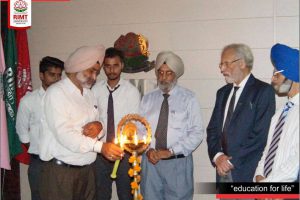